Good morning everyone, today’s post is on skirts for autumn/winter 2020. I have styled my skirt here for the warmer climate but for those of you living in much cooler places, all you need to do is throw on a snuggly cardigan and some boots and your all sorted for autumn. So with that in mind I decided to put together some of the latest skirts out there from the hight street as well some high end ones too. Take a scroll down and take a look at a few of my favourite skirts for this season! 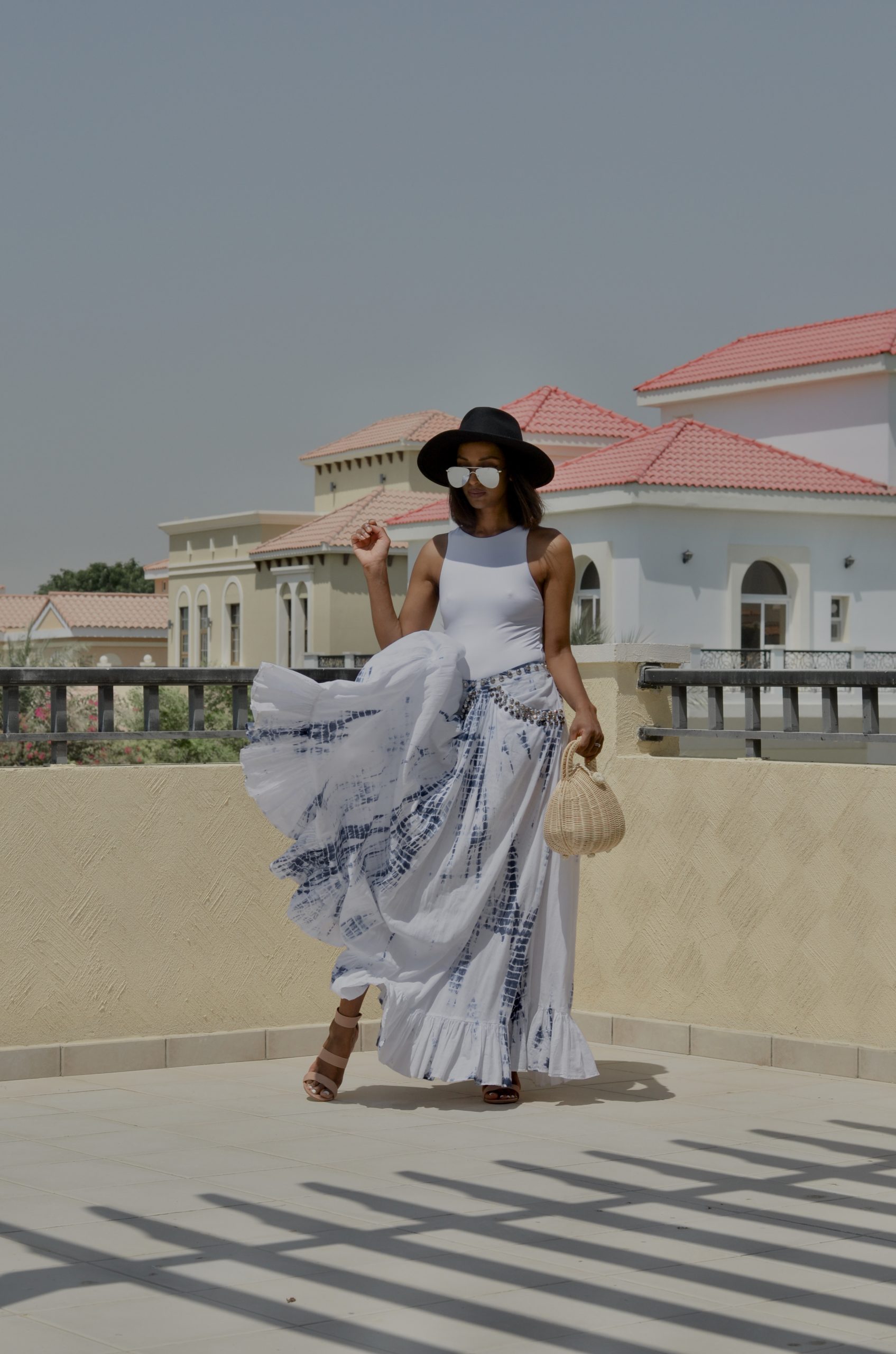 Right let’s get straight into it and onto maxi skirts. I know I know maxi skirts are mainly associated with spring/summer, but there is no reason why we can’t wear them during the cooler months too. So when I saw this skirt some ten years ago now, when I had ventured in to the Guess store with my youngest who at the time was only two weeks old. I was drawn to it straight away and without even trying it on I purchased it. So after all those years it still gets the love and attention as it did back then. Again add some boots, an oversized cardigan or a coat to your maxi skirt to complete the look.

Moving onto slip skirts which are one of the favourites to wear during this season. Paired with knee high boots or biker boots which ever you prefer and a blazer it is the uniform to go for. Slip skirts are a classic and can be worn all year round. They look that much put together during the autumn/winter season layered on top with large knits and coats.

Next and onto knitted skirts which are very popular at this time of year and understandably so. They give us that warmth we need and desire. Also can be worn as part of a set or on its own, again pair the skirt with an oversized sweater tucked in at the front some sneakers/trainers or some combat boots for a dressed down look. Or why not wear the knit skirt with a pair of knee high boots and throw on a coat for a more polished outfit.

Finally the pleated skirt, again another popular choice. The best way to look polished is to go for a tonal outfit, stick to the same tones which will make the ensemble look put together. Take a cream pleated skirt, then add a cream shirt or jumper, next put on some cream coloured knee high boots and finally throw on a coat or long cardigan in the same hue and voila you are set to go! 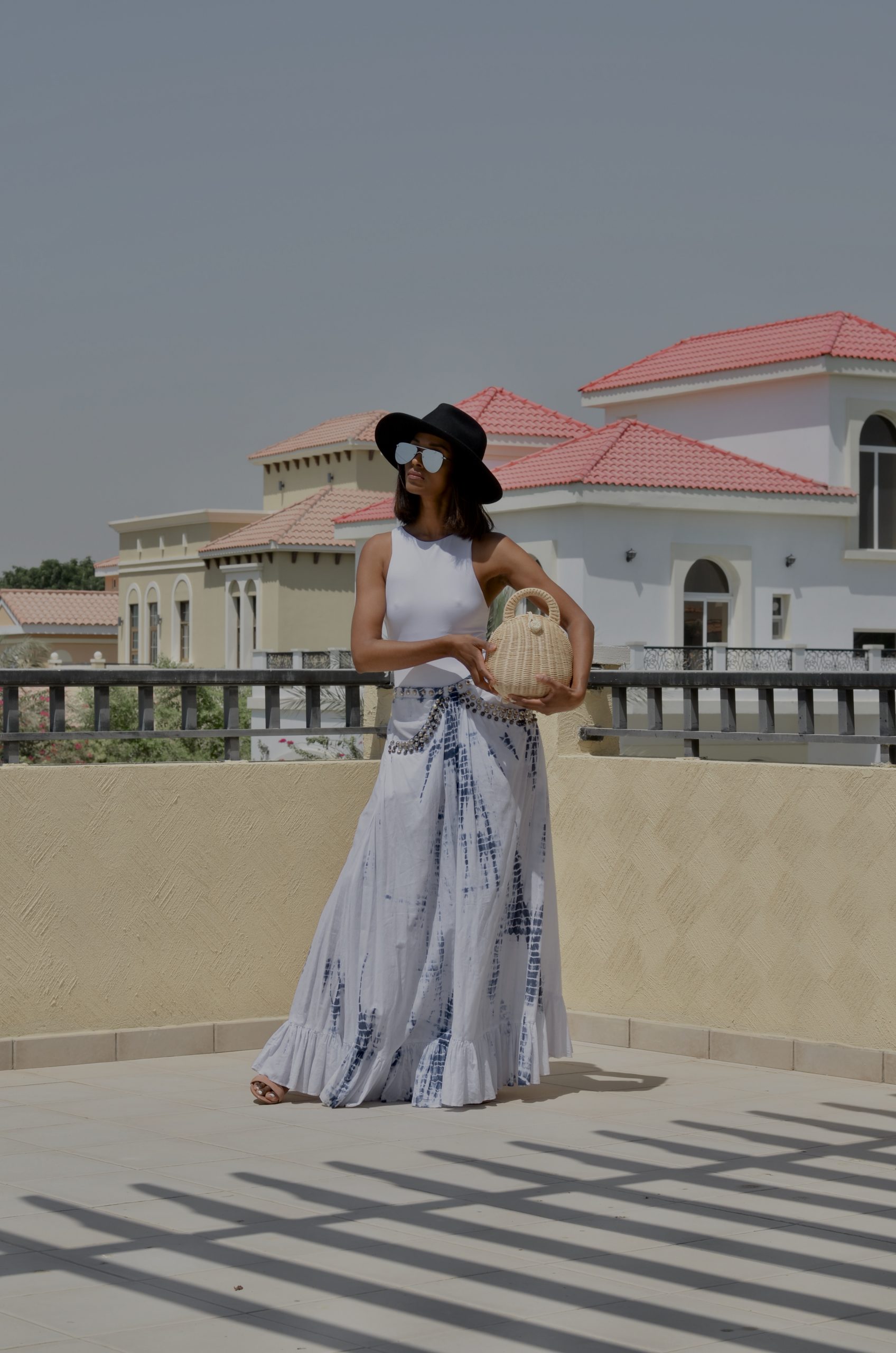 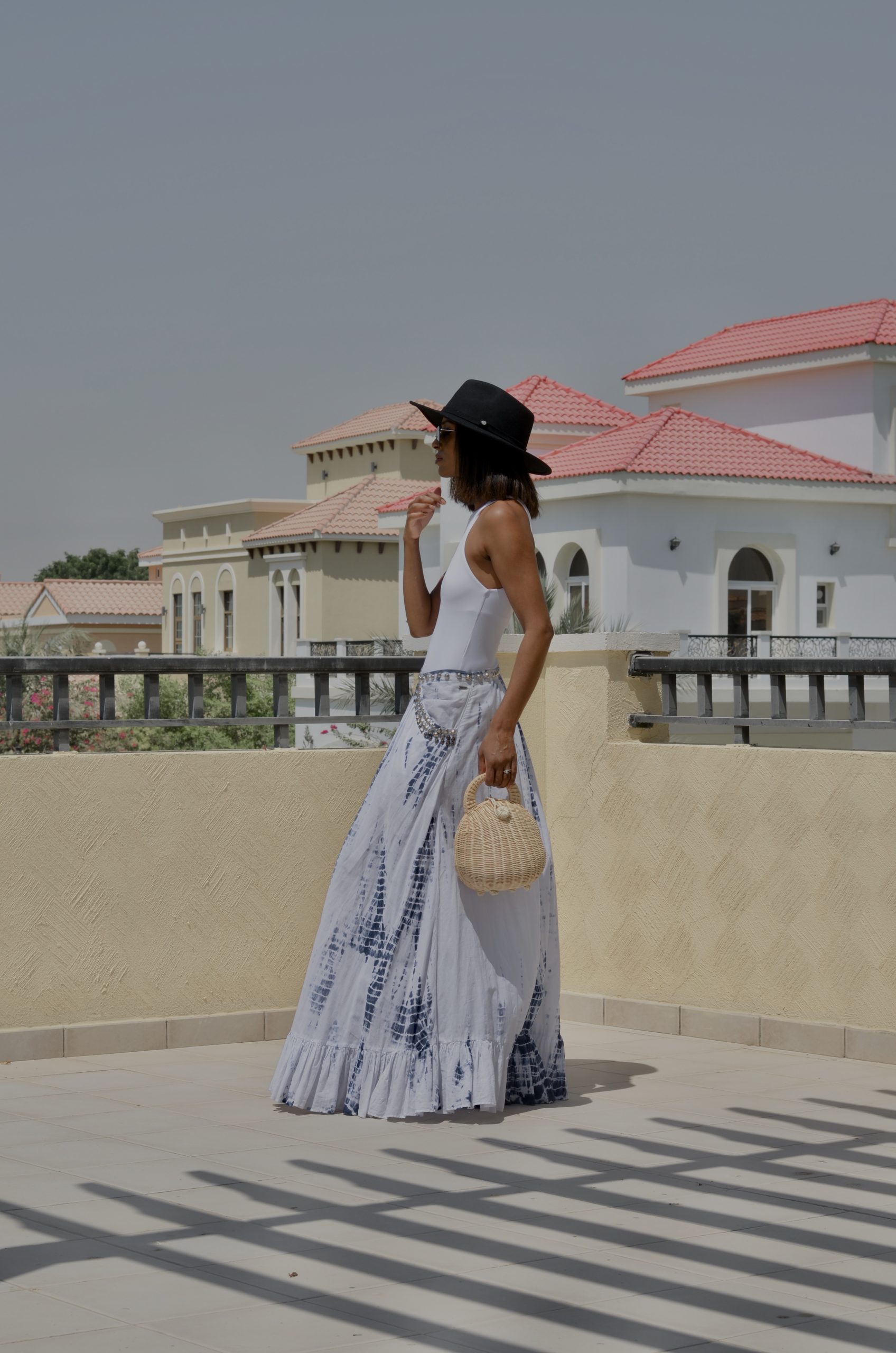 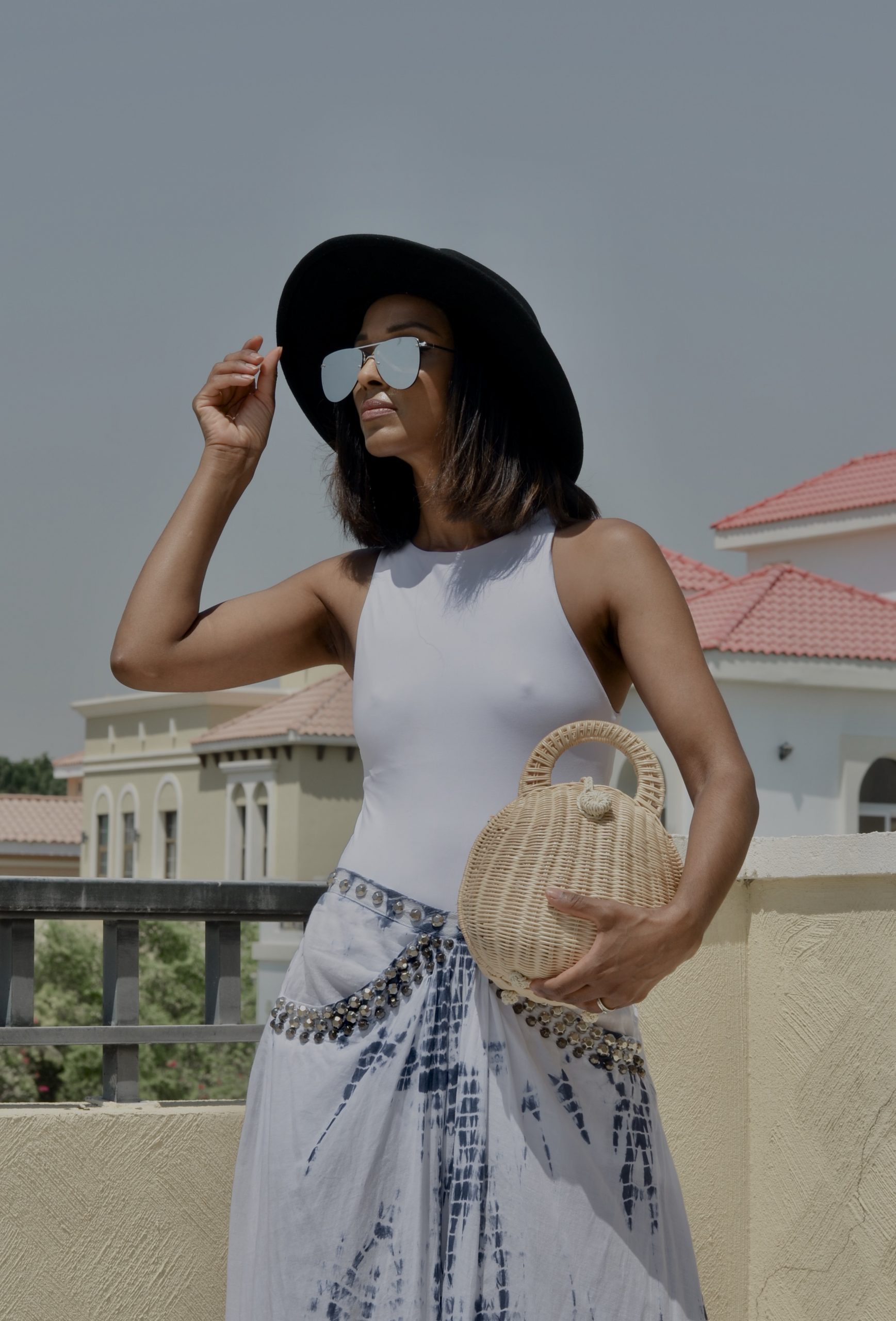 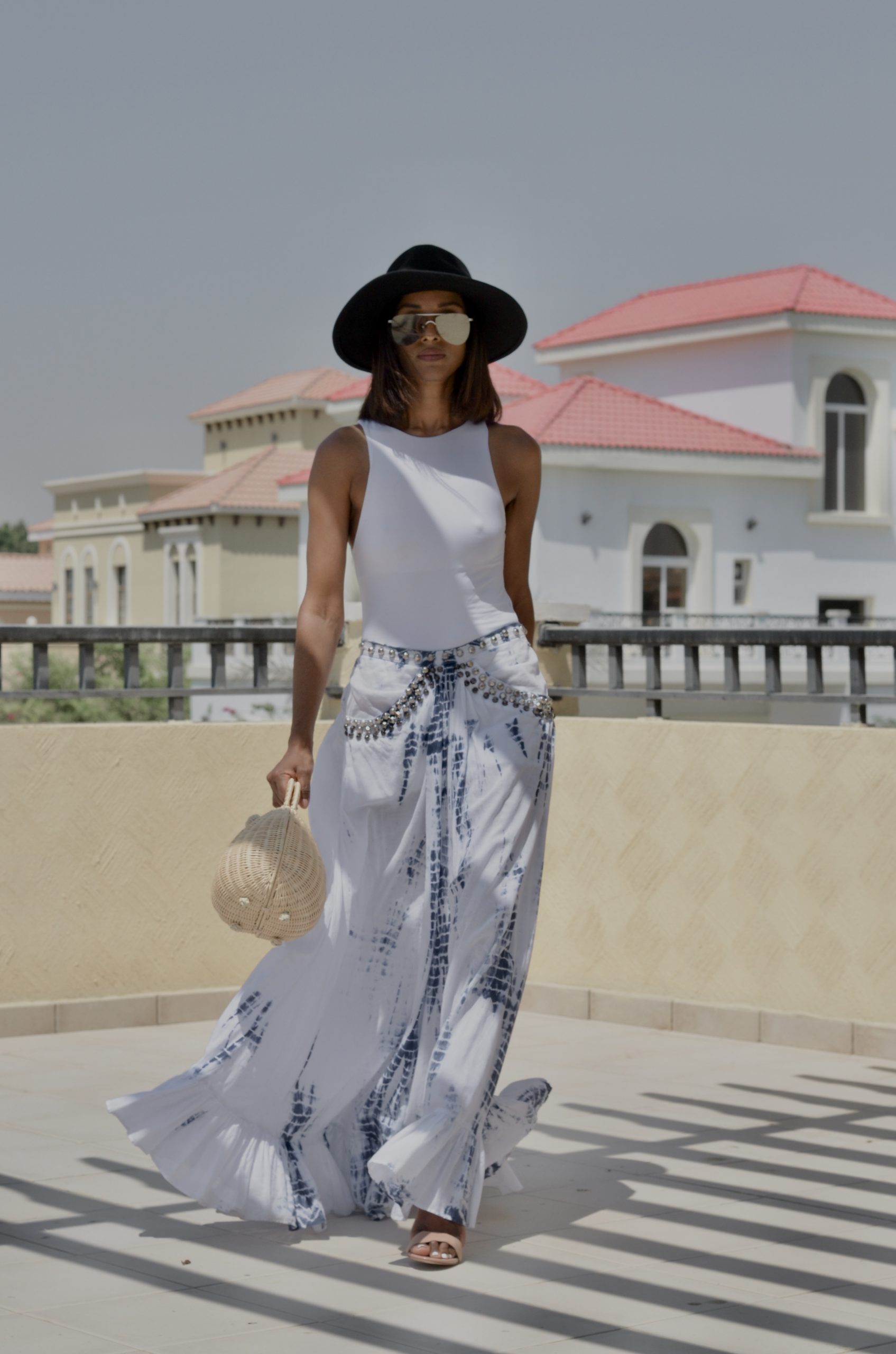 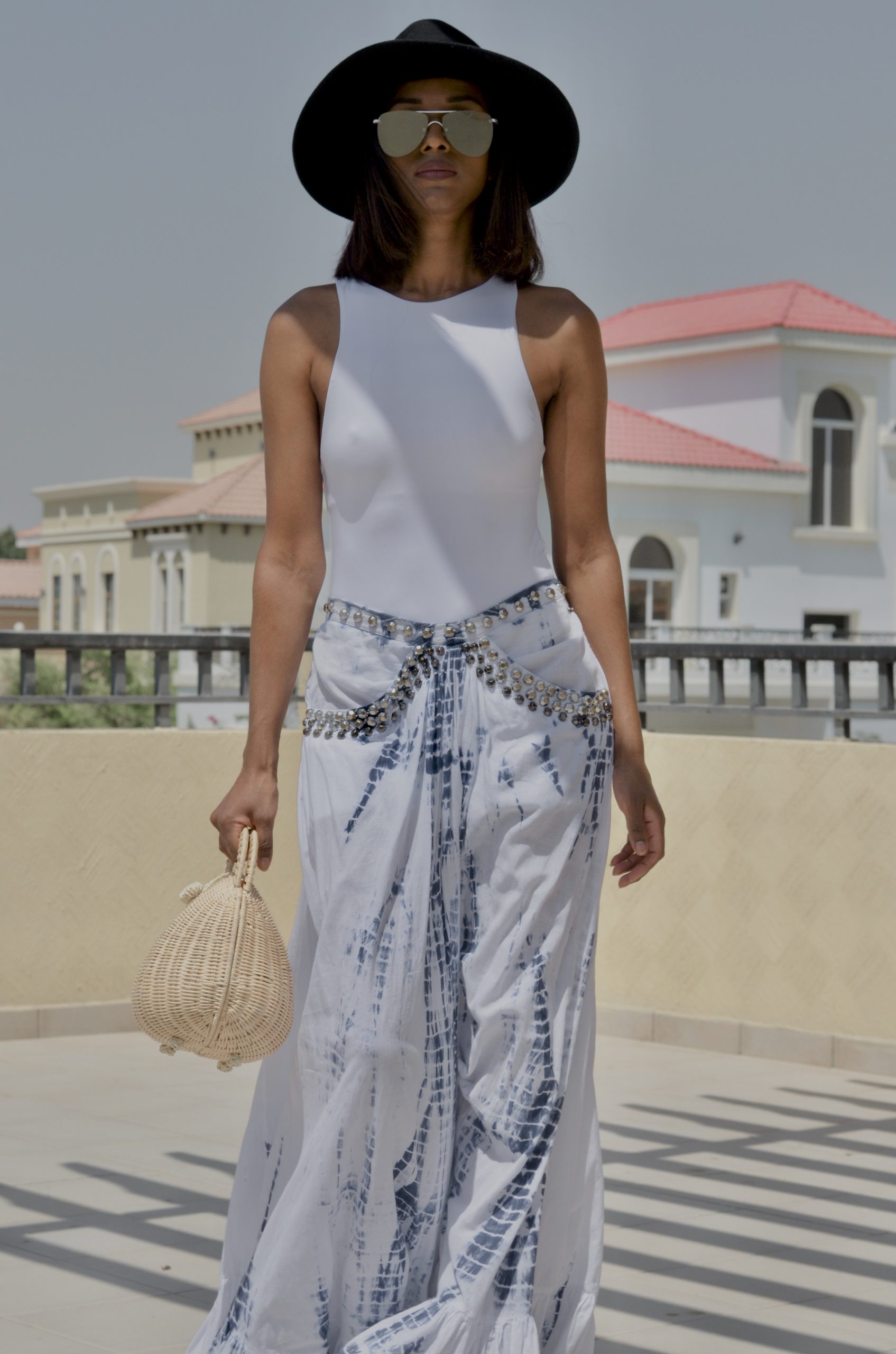 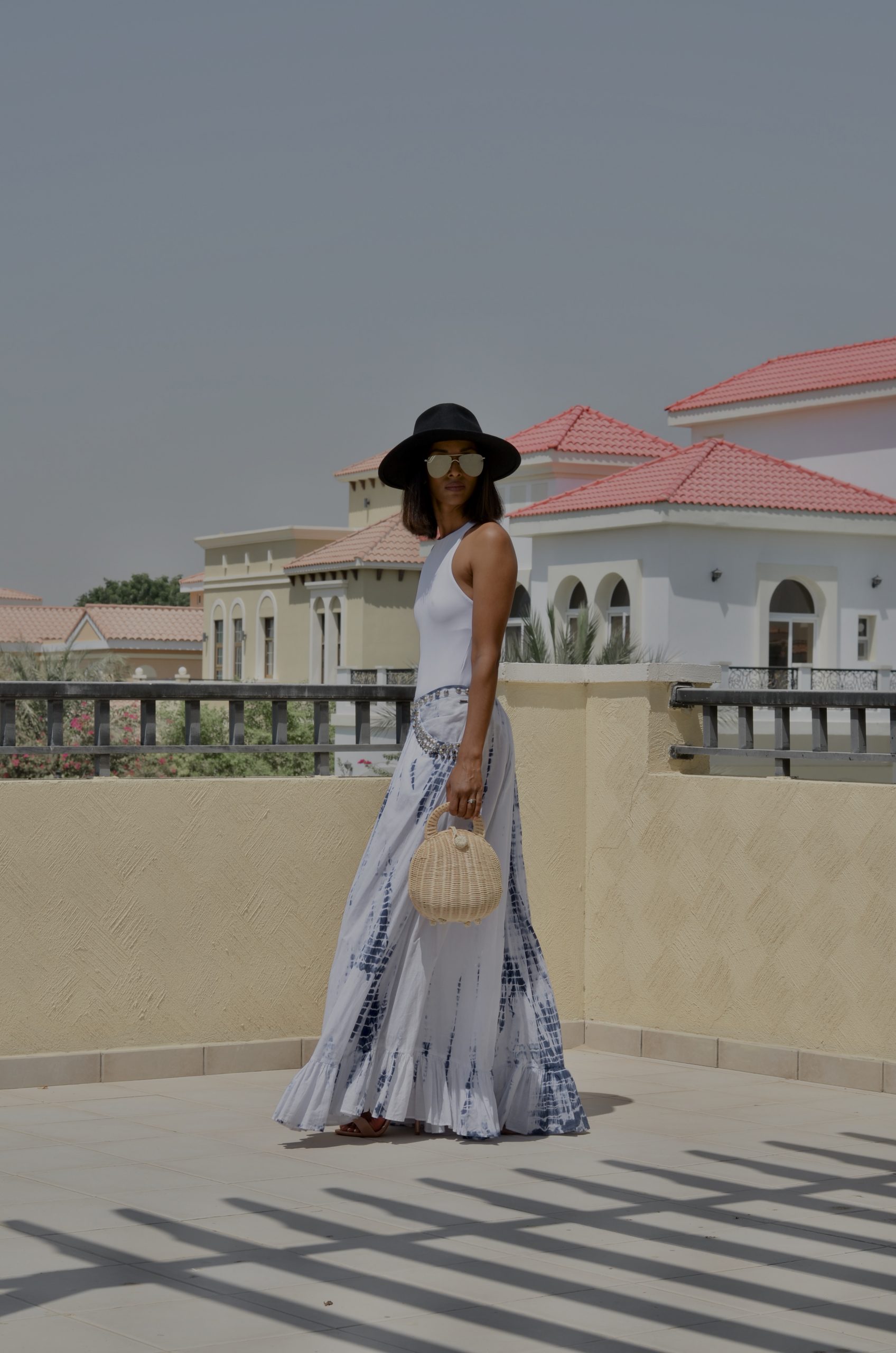 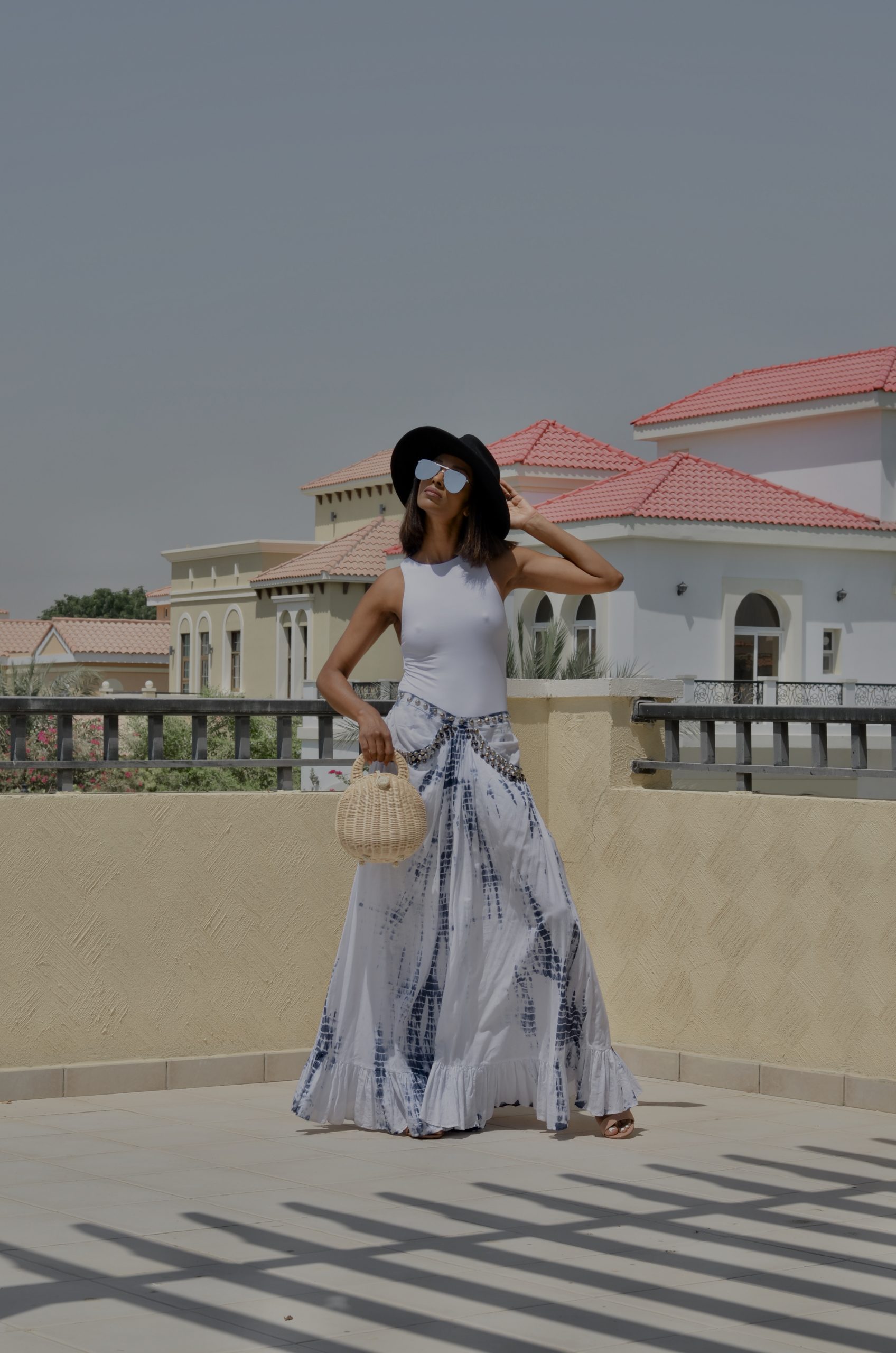 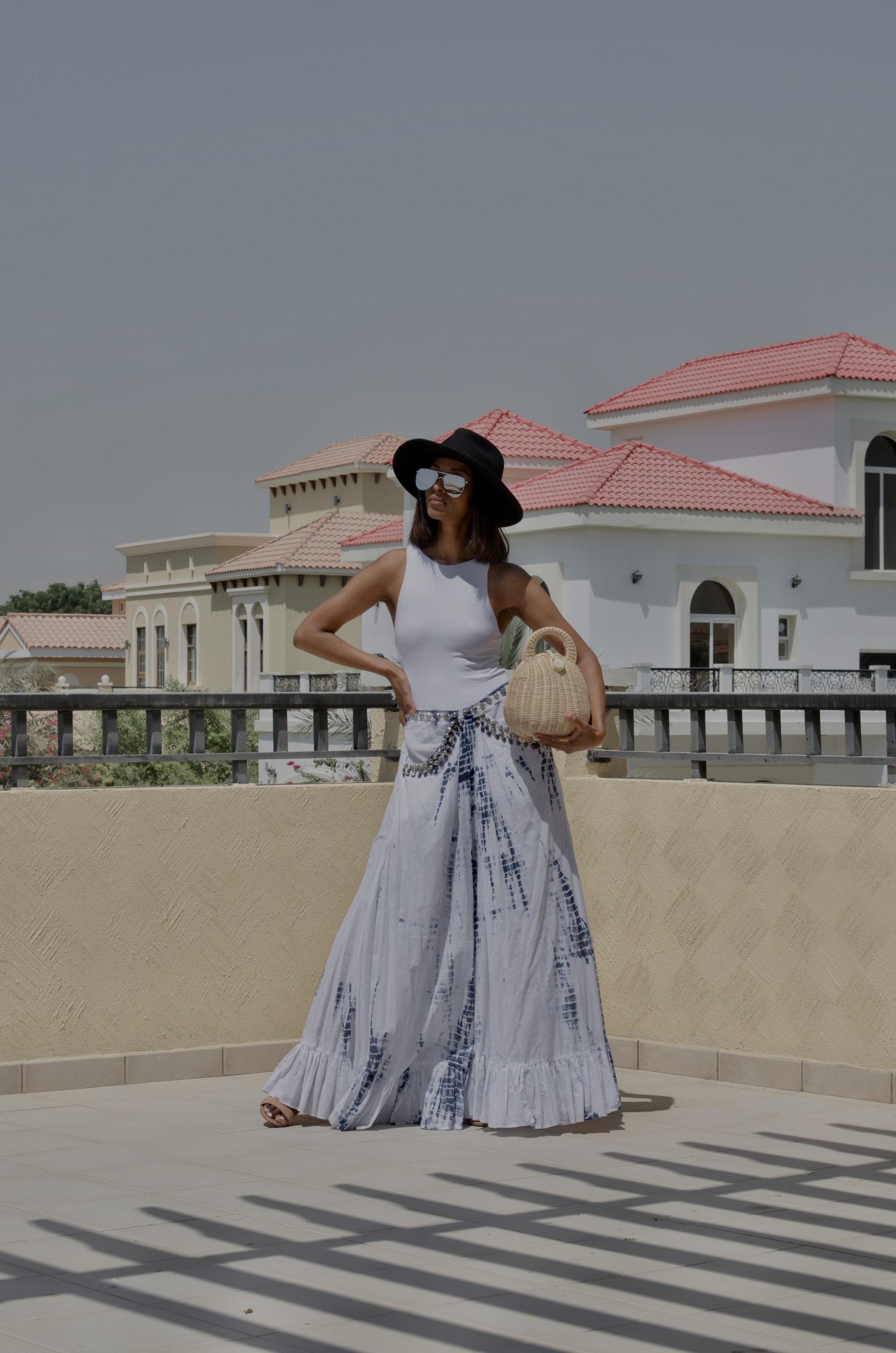 What are your go-to skirts for autumn/winter, and how do you style yours? Or do you not wear skirts during the colder months? Do let me know by leaving a comment below.